Dr. Elizabeth Garriott was raised in Copper Canyon, TX, a small town 45 miles outside of Ft. Worth.  She earned a Bachelor of Science in veterinary science from Texas A&M University in 2001 and her Doctor of Veterinary Medicine degree from Texas A&M University in 2003. After graduating from veterinary school she moved to Luling, where she still resides.  She worked in a mixed practice in Luling for six years before joining the Emergency Pet Clinic in October 2009. She has been working relief shifts at Marion Animal Hospital since 2010 and joined our team full time in January 2013.  Her primary areas of interest include surgery, trauma and critical care.  Elizabeth is married to Ryan Garriott and they have two children, Lucy and Henry.  They have two dogs, Pickle and Noodle, three cats, Louie, Possum and Squeazel, chickens, goats and a small herd of Brangus cattle. 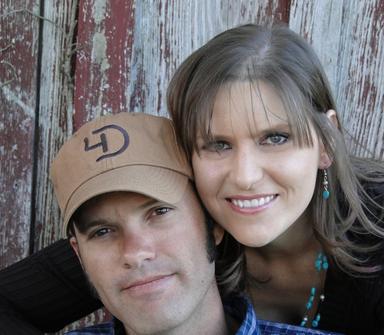 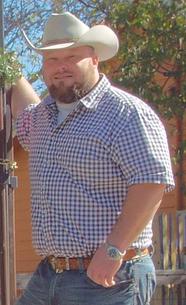 Dr. Bubba Kunde was born in Seguin, TX, and is the 6th generation of his family to live on his land. He graduated from Marion HS in 1992, and received his Doctor of Veterinary Medicine degree from Texas A & M University in 1999, Summa Cum Laude. He started practicing medicine at an animal hospital in Seguin right out of school, but decided to open his own practice in 2007. Bubba has 3 children, Morgan, Caleb and Max, and currently resides in New Berlin, TX. He likes to be involved in the local community and is currently on the board of education for Marion ISD. Having pets himself, he understands and values the importance of care and devotion his clients have for their animals.